Inquiry for cranes and hoists

We will prepare an offer for a hoist or bridge crane based on your requirements. 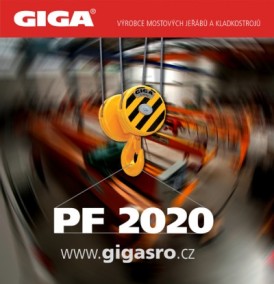 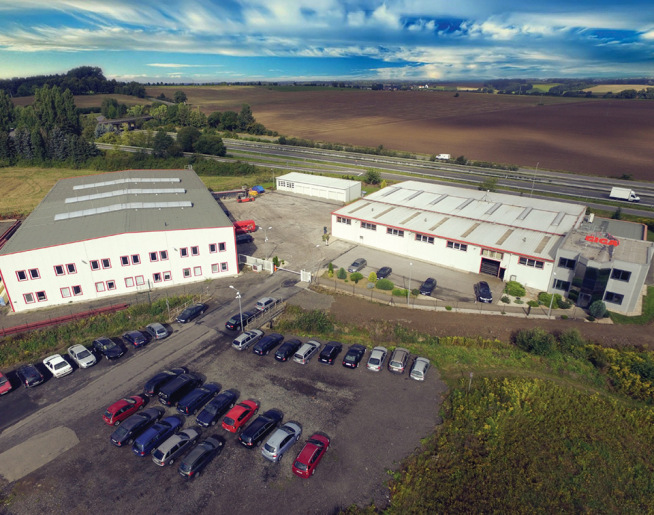 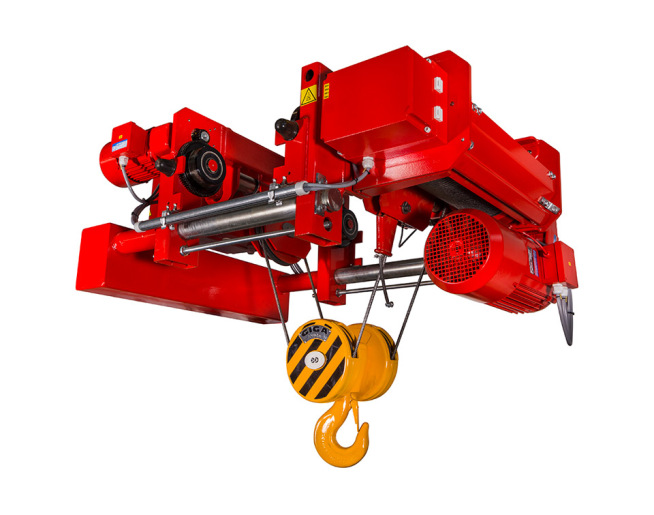 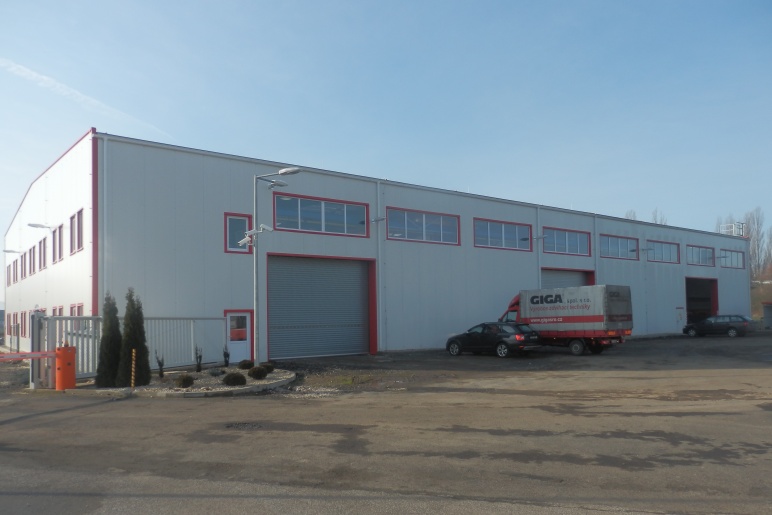 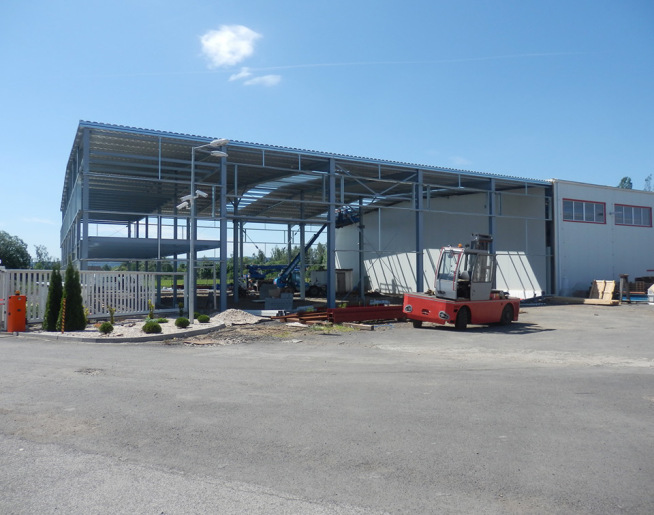 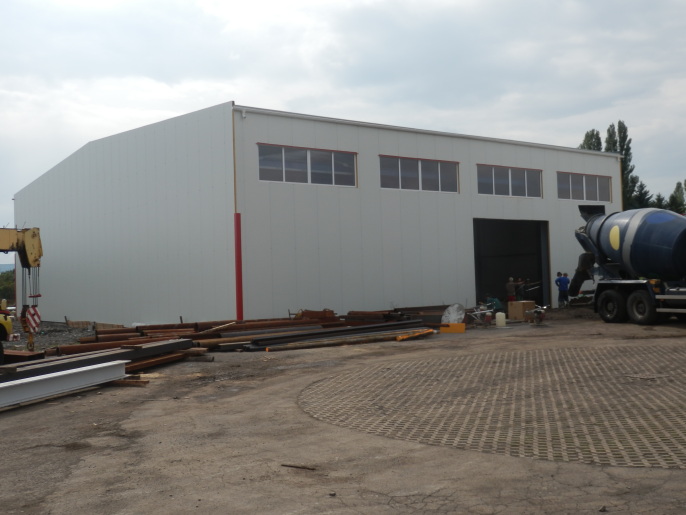 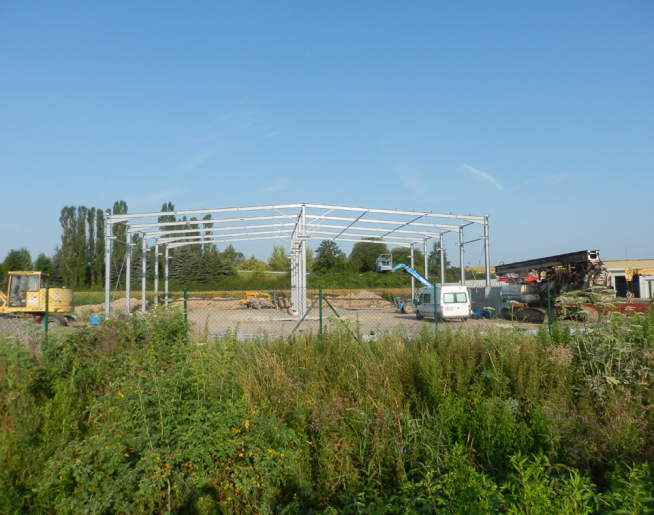 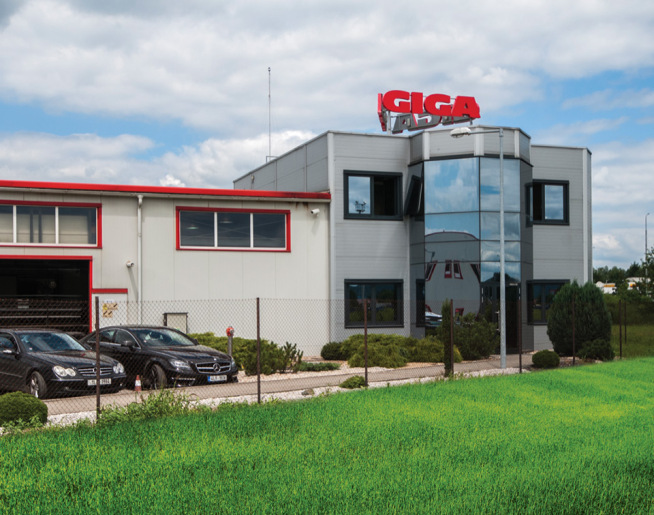 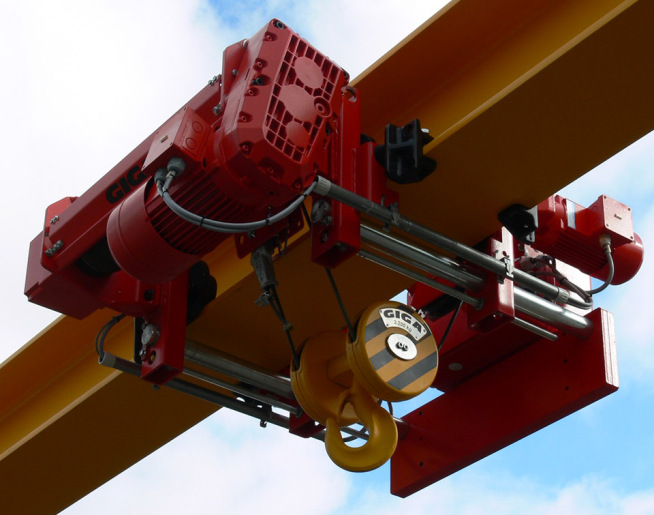 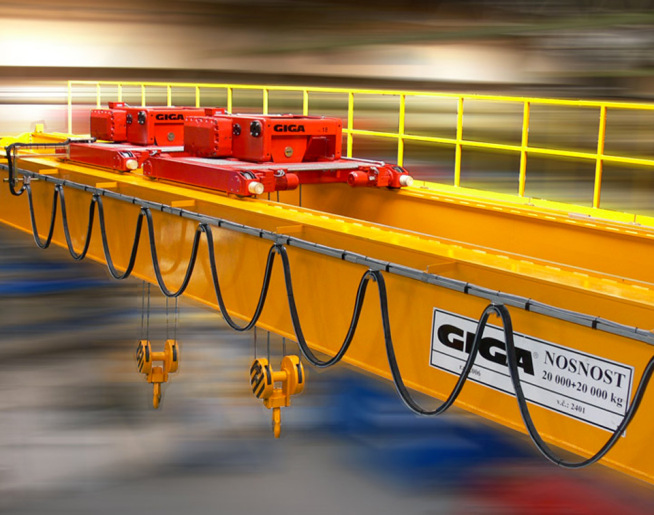 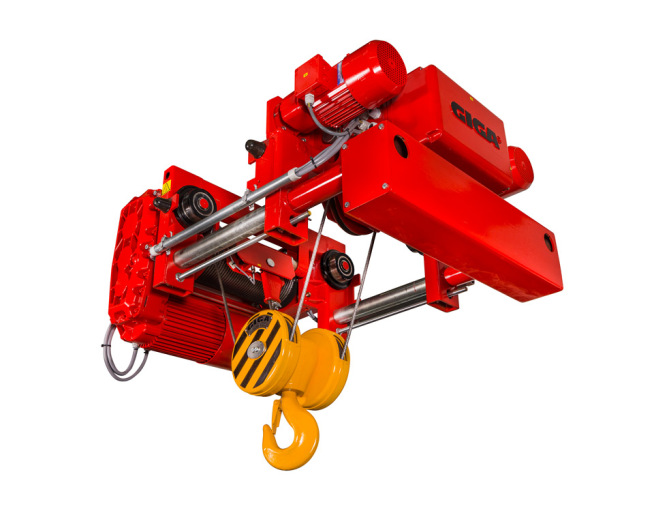 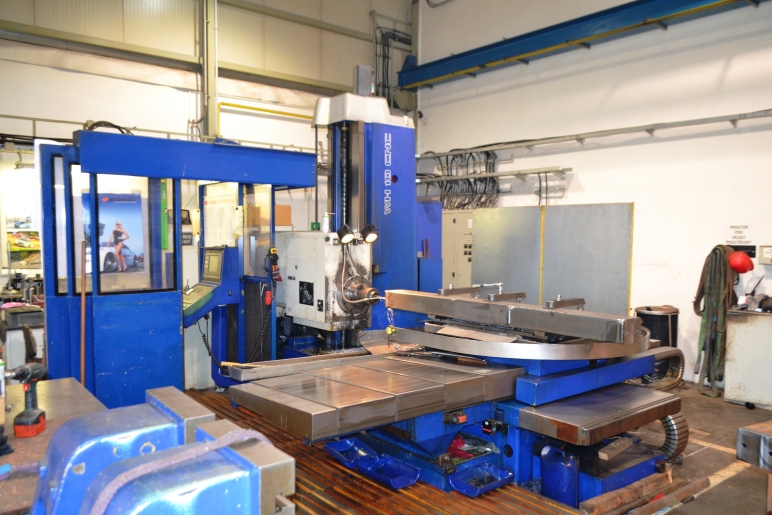 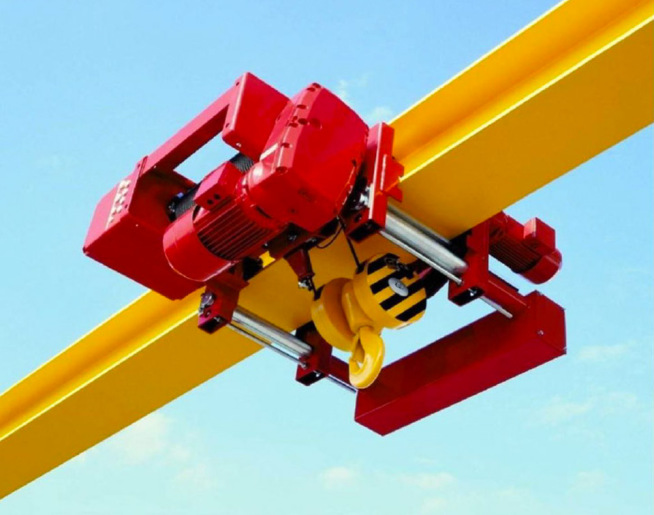 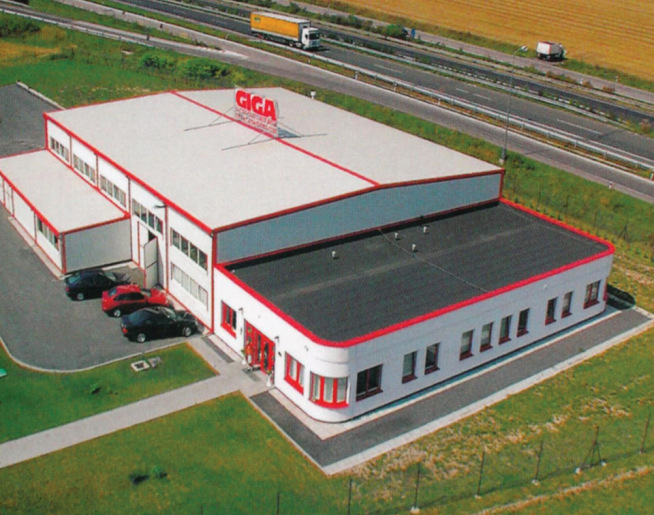 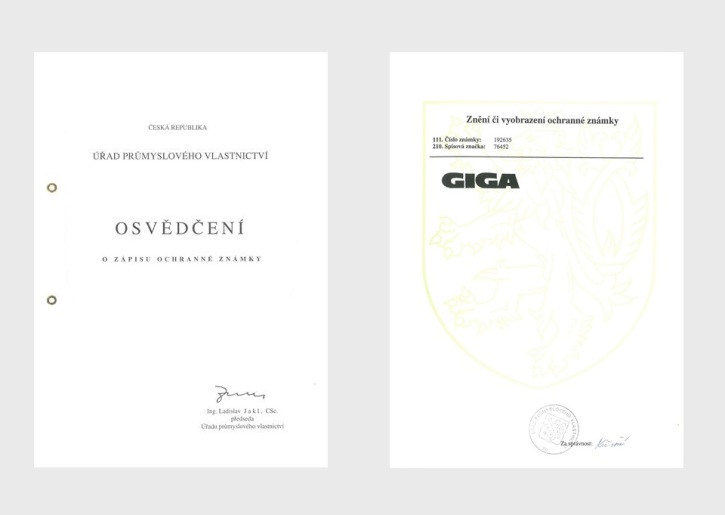 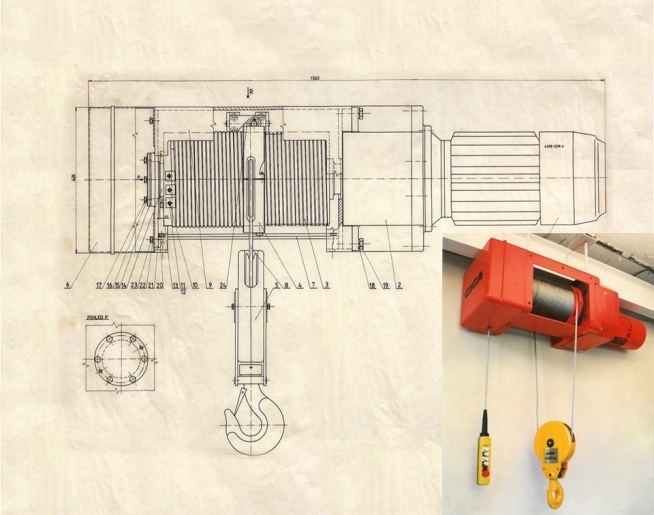